One of my favorite parts of writing hope.courage.inspiration are the amazing people I’ve had the opportunity to meet .. Today’s guest contributor, Meg Newark, is a phenomenal woman and warrior – she’s strong, inspiring and hilarious, and I’m blessed to call her a friend. She’s made me cackle out loud on several occasions, and her writing is poignant and relatable. Enjoy, my friends.

I had a couple of alternative titles in mind.  Like “Pain:  Every Second of Every Hour of Every Minute of Every Day.”  Or “I Feel Like an Eighty-Year-Old Woman.”

Both true.  But I finally settled on the one that I hear all the freakin’ time:

“But you look so normal!”

When a diagnosis of an autoimmune disease is made, there can be a flood of emotions. While there may be relief that there is something real to treat, there may also be feelings of tremendous loss of the person’s prior identity. I, for instance, did not walk out of my physician’s office the day of my diagnosis feeling like I was the same person who had walked in. I was a police officer, Dirty Harriet to my hubby. A brand new mom of a baby girl and two tween boys. That was over 10 years ago.

Thus, the question arises: “Who am I now?”

There are more than 50 million Americans living with an autoimmune disease (a condition in which one’s immune system attacks healthy tissue), and 75% are women, according to the American Autoimmune Related Diseases Association. Some of the more than 100 identified autoimmune diseases include mine, Rheumatoid Arthritis, Sjogren’s Syndrome and Psoraisis and Ulcerative Colitis. These diseases are chronic (there is no cure), and the effectiveness of treatment is unpredictable. Though drug-induced remission may slow the progression of the disease, there may be mild to serious side effects.

A common theme that emerges among people living with an autoimmune disease is the feeling of being alone with their illness. Many find that family and friends are available and supportive initially or when there is a crisis such as hospitalization, but that support fades over the long run. It is important for me to remember that friends and family have also experienced the loss of their loved ones’ former self as he/she was known and may also become anxious and depressed. I am not the same woman my husband married. I am not the same mother to my daughter as I was to her brothers. Not only have I lost something….so have they.

Now, imagine, living every second of every hour of every minute of every day with pain.  And I’m not talking about the kind of pain you get when you develop a headache or strain your back or stub your toe.  I’m talking about the kind of saturating, all-encompassing pain that affects every major joint system, every major muscle group, and nerve endings throughout your entire body.  I’m talking about the kind of grinding, bone-deep joint pain; connective tissue pain around every joint; deep-muscle pain and spasms; shallow muscle and mysofascial tissue pain; sharp, stabbing, burning nerve pain and numbness.  All over your entire body.  All the time.  No respite.  No relief.  And with it, the kind of chronic, enervating, brain-numbing fatigue that makes it impossible to function.

This is what I battle every single day. So my answer to the “Who am I Now” question was…Hilarious! Yep..finally being a smart-ass and the family cut up was it. Laughter was going to get me through!

Rheumatoid arthritis doesn’t happen to run in my family, but there is one condition that does: laughter. I’m not talking about regular old laughter either; in my family, we are genetically prone to bouts of uncontrollable, contagious laughter that, like RA, can strike without much warning.

My grandmother often said to me when I was a child that you may as well laugh as cry. She would know- she and her sister, my great aunt Margaret (one of my namesakes) are famous in our family for laughing at some of the most inappropriate, inopportune moments.  One favorite story recounts how, when she was a young girl, Margaret burst into unceasing laughter in the middle of a school music concert just as she was meant to begin singing.  Instead of the notes she had rehearsed so proudly, out came a hissing laughter that quickly turned into frenzied giggling. The more horrified she was that she was laughing instead of singing, the harder she laughed, and the glare from the livid music teacher only made matters worse. Needless to say, she wasn’t allowed to perform again with the chorus.

My mother inherited this gene as well; she and Margaret even went into hysterics, as they say in the South, at a funeral reception one time. Fortunately, they were amongst family. The gene has no doubt been passed down to me, too, and there are several infamous family stories that never fail to send all of us into gales of laughter that leave us red-faced with sore cheeks.

Being able to see the humor in most any situation is a family trait that I’m thankful to have gotten, more so following my diagnosis with a very serious, mostly unfunny disease like RA. Though, having an awesome head of red curly hair isn’t shabby either.  Mind you, when I heard over voicemail that my anti-ccp test had come back ‘strongly positive’ for rheumatoid arthritis, I didn’t exactly burst into giggles. Quite the opposite.  The months that ensued were dark, painful and scary. But after several months of constant weeping, I was so exhausted and spent that I couldn’t muster up the tears anymore. My grandmother’s words came back to me and rang more true and profound than they ever had before as I realized my life had to keep going no matter how sad and depressing all of this was.

While there was abundant pain and sadness, I began to notice that so many of the experiences I was going through were absurdly humorous. As I wrote the first thing I ever wrote about my RA, there was something, well, funny, about the fact that I kept taking my top off as soon as I met people? Granted, these people were doctors and nurses, so it was entirely appropriate, but when you find yourself doing this once a week or more, it begins to feel ridiculous. Likewise, the fact that I’d gotten my diagnosis over voicemail was so wrong and awful that it struck my funny bone. More and more, I found myself resorting to humor as a way of coping with the fear I felt on this new journey, particularly when I had to begin giving myself injections. As I pushed the needle into my skin, I couldn’t stop the sarcastic jokes comparing myself to a kinky nurse or a jacked up rock star from flying out of my mouth.

To some, my dark humor proved to be bad medicine.  When I began writing my sardonic observations about life with a chronic illness, I got more than one comment scolding me for making light of a disease that is no laughing matter. One person even told me that if I could crack jokes about RA, then I must not really have it, but I respectfully disagreed, and still do. Being able to turn the tables on this illness helped me take some of the power back. If I could find a way to laugh through this, then it was not going to destroy my life.

I know that laughter is not a cure, but it can be a great way to cope when times get tough. Though, no one in my family could pass down lessons on living with rheumatoid arthritis, or how to tame that head of curly hair, they could pass down this valuable life lesson that has helped me cope with many adversities and will no doubt help me confront and find my way through many, many more. You could cry, but you may as well laugh.

That being said, it took me a long time to accept that. Some days I fall back to my old thinking. And get angry and upset all over again. Saying the words…”but I used to do______?” I can’t live in the past. The person I was, she is gone. I am someone new.  I kept fighting the idea that my life needed to be different from what I envisioned.  But, hell, it is different – and it was completely out of my control.  Oh, sure, there are things I can do to help it, but there’s no cure, and not likely to be on in my lifetime.

So this is my “normal.”  And no one can see it. No one except the very few I let in my new world.

Because that person who was absent from work last week, who came in late yesterday, who left early the day before or who had to take time off to go to the doctor today. Stop and pause.  That person might be another me.  And believe me, I wouldn’t wish RA on my worst enemy. But I will wish my jack-ass sense of humor on you all! Consider this your official warning.😜

At the end of my 29th year, my immune system, in an act of undoubted overachievement, decided to produce too much of a good thing. Suddenly, I found myself dealing with a diagnosis of rheumatoid arthritis, ulcerative colitis and now, Sjogren’s Syndrome. After dates with a million doctors, chronic pain, and a lot of fear and questions (including, will I ever get to wear heels again?), all the while trying to keep up with my busy life and a newborn…I became this new person. No longer a police officer and fighting crime…now just fighting to live awesome in spite of pain. I write humor bits on my FB page about life and my family. Someday my kids will get all these bits printed out in a book for them so they can see I fought everyday to be the best I could be for them!

4 thoughts on “But You Look So Normal” 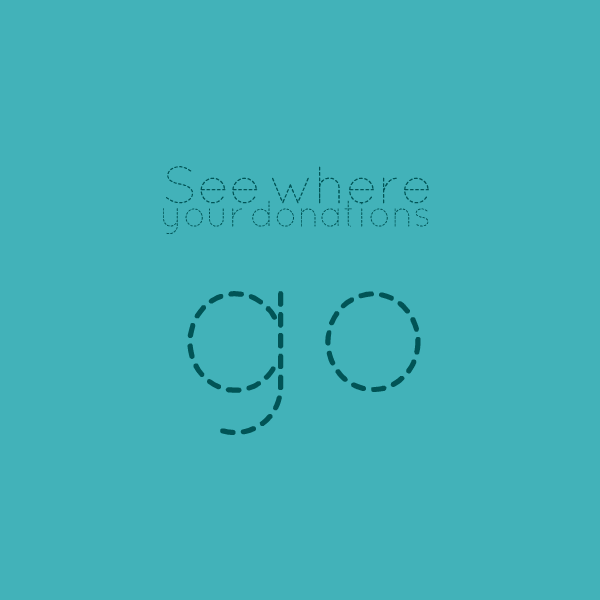 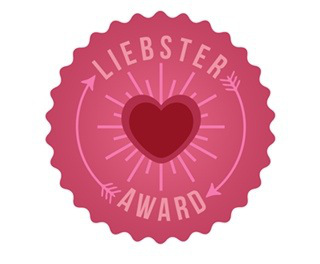